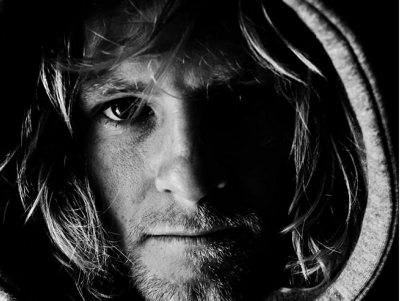 Through Kieron’s passion of photography he has had the pleasure of meeting & interviewing some of the most influential people in his life, like, 11x world champ Kelly Slater & 5x World Champ Steph Gilmore. Kieron has also met people like Pound for Pound best boxer in the world Roy Jones Jnr & one of the greatest men that was put on earth “Steve Irwin” and many more. Everyone of those people has helped Kieron become who he is as a person & each has dominated in there careers whether it was surfing, boxing or conservation. When
he’s not in the presence of royalty, he likes to step into a more formal role & photographs weddings & portraits.
Amongst Shooting various events like the Quiksilver Pro each year, Kieron also puts his energy into Little Foot Projects with his 4year old daughter Sierra. As Sierra heads in her dad’s footsteps as a photographer. Kieron set up a photographic page called Little Foot Photography which has astounded one of Australia’s greatest photographers, Marcus Bell .
Kieron has been labelled the ‘Human can of redbull’ as when he is in the water or on land shooting, he buzzes around 100mph.
His moto is “Live Laugh, Love Life, Dream BIG!”